Necessity Is the Mother of Invention for Mobile Drum Set Innovator 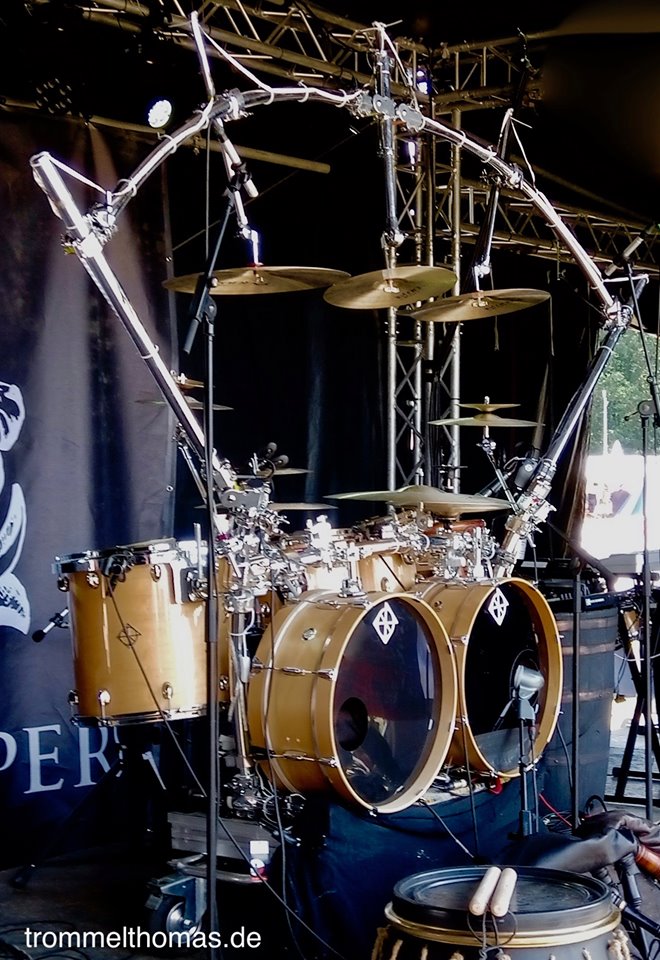 Drummer Thomas Gorsch played for 10 years in a band that regularly played several concerts in a day. You might guess he got extremely tired of the routine of set-up-and-tear-down over and over and over.

He says the concept that came to him was to create something so that he would never have to build up his kit and then break it down again.

Over time his mobile drum set idea has grown from a small kit to some much larger kits like the one pictured here. He says it attracts plenty of attention. 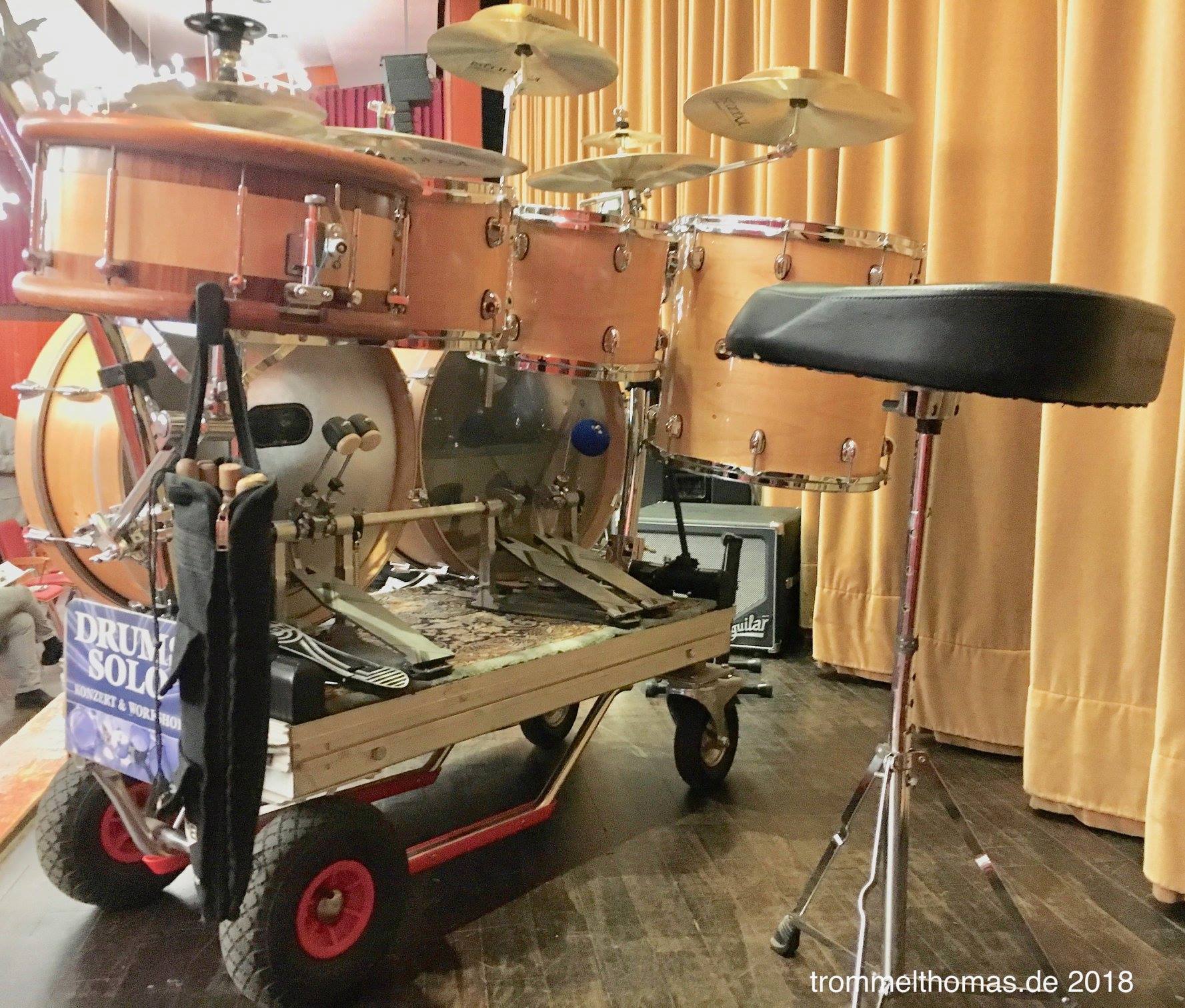 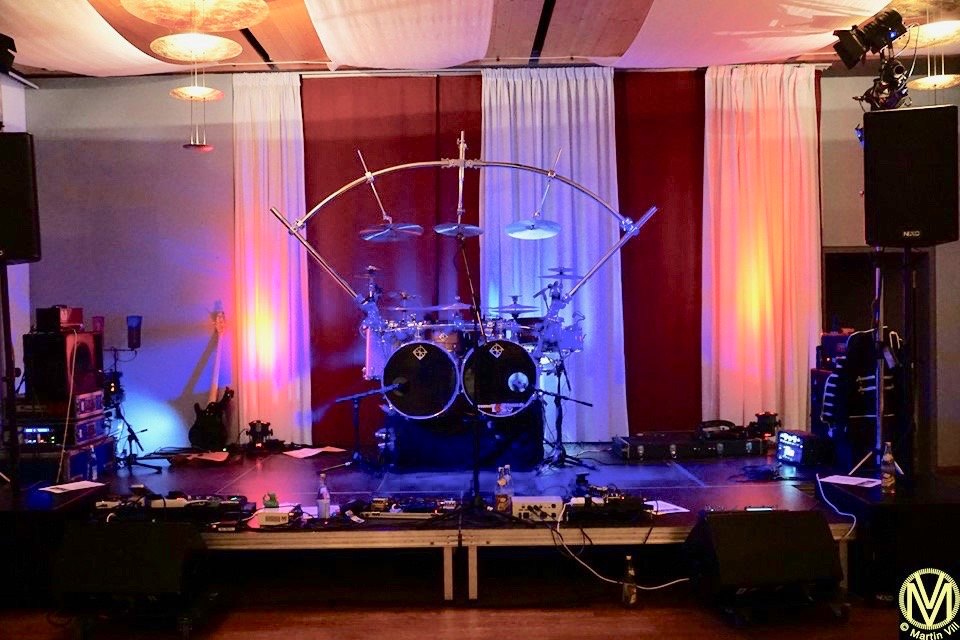 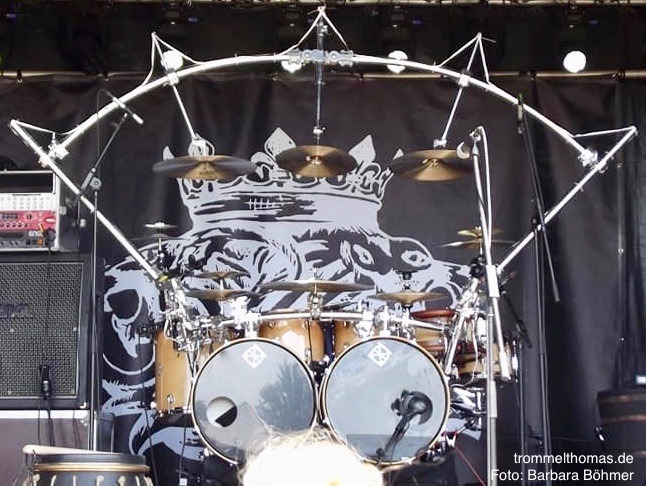