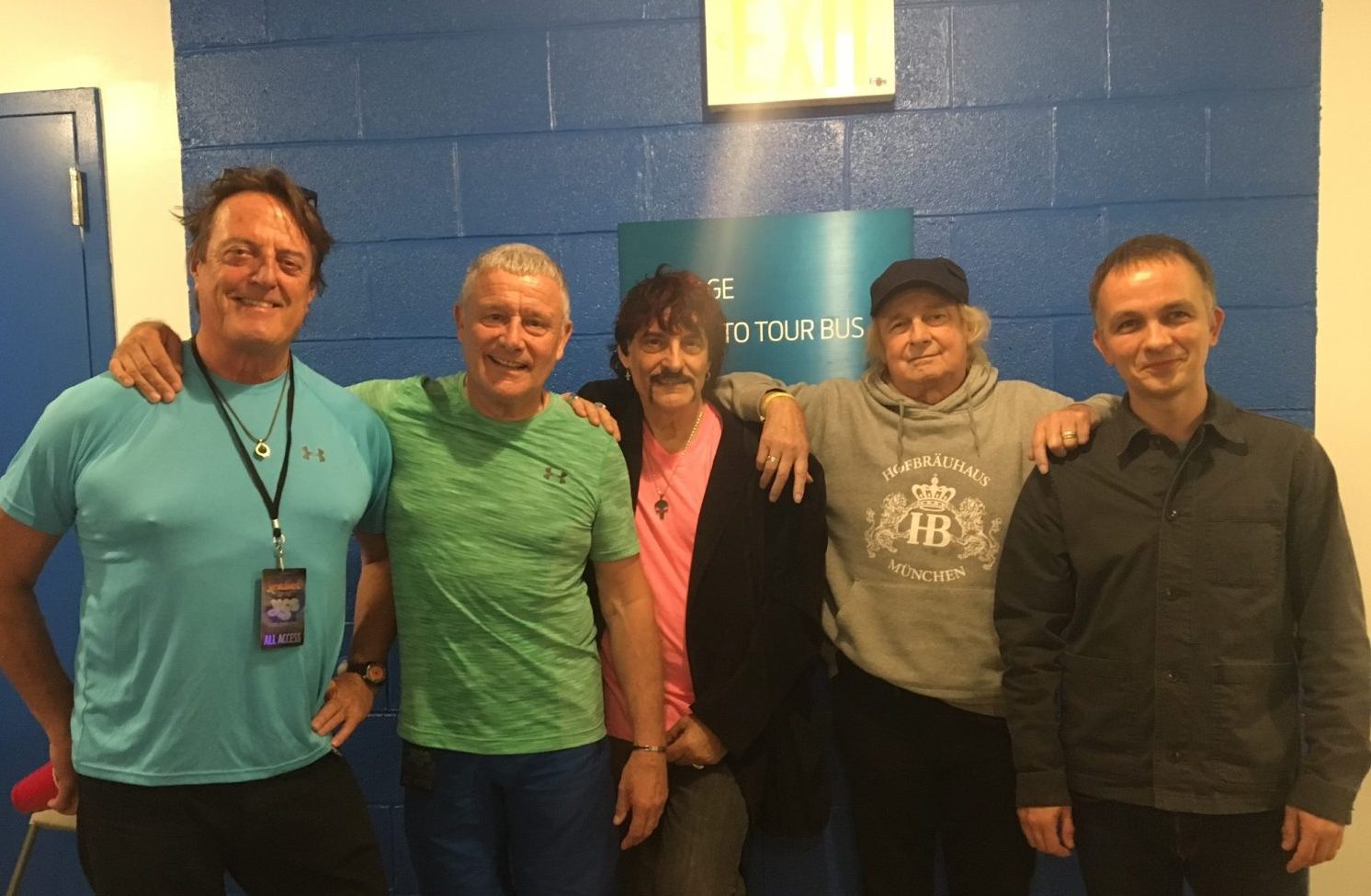 All of these drummers, which the exception of Appice, are touring together on Yestival through early September.

For the 2017 Yestival shows, Yes will play one track from each studio album in chronological order, from Yes (1969) to Drama (1980), with a few surprises thrown in.