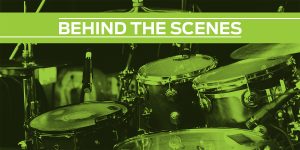 The theme of this series thus far has been using social media to promote your drumming career. However, your marketing efforts don’t have to be exclusively digital. Mixing in print, including digital outlets of print news media, can be crucial support for your tour and album sales.

[Check out the first two installments of this series, “6 Tips For Building Your Drumming Career on Social Media” and “8 Social Media Rules For Posting.”]

The emphasis on social media does note means giving up on traditional media and other outlets. Everyone needs one item in their arsenal that used to be common: the promo pack. It can be digital-only (sometimes called an EPK or electronic press kit), but it needs to include a press release about your current activity, a one-page bio, a physical CD or digital download link, examples of other press coverage you may have gotten, at least one photo, and your contact info. 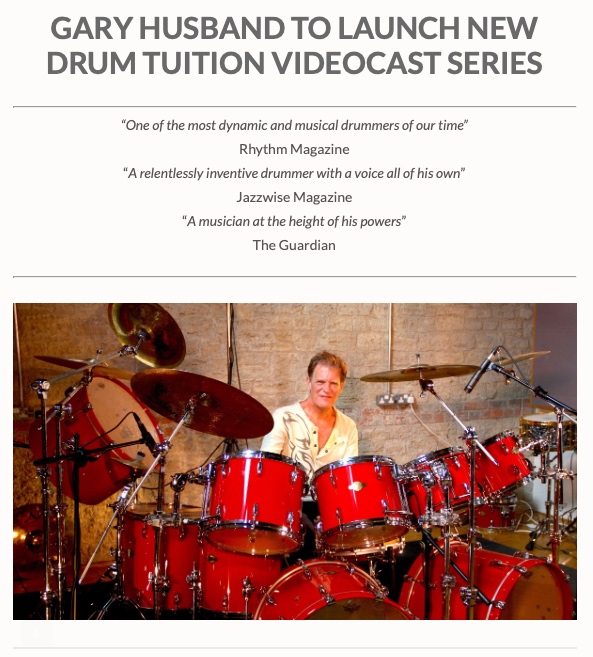 A good release and promo-pack are critical to aid your social media efforts.

A good press release cuts through the noise of the web, convincing writers, editors, bloggers, social media influencers, and music promoters of your credibility and seriousness. “Everything has to be cultivated and everything has to be developed,” says publicist Amanda Cagan of ABC Public Relations. “It’s about longevity and establishing a career for yourself.”

Let’s say you release an incredible ‘50s cool-jazz arrangement of Black Sabbath’s “Iron Man.” You can shoot your promo pack to jazz magazines, guitar web sites, music bloggers, and also heavy metal sites like Blabbermouth or Metalsucks. Vickie Starr of Girlie Action Media says all these outlets are categorized as “press” in her office. They might do a story on you, or at least share a social media link to your audio. And, unlike social media, your press release is a message that you create and you control—you’re not dependent on others defining your work for you. 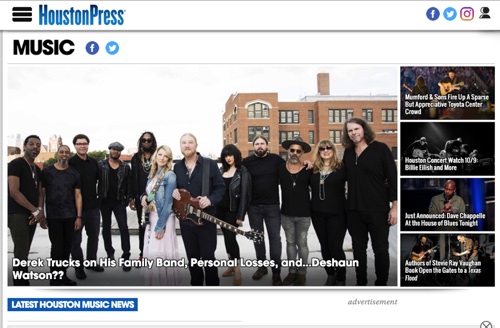 The Houston Press is a great target for publicity in east Texas.

Press releases for tours should also be sent to local entertainment weeklies and to the person running their social media arms. As Cagan puts it, “I still work local media. If I know an artist is from Tallahassee, I’ll contact the local paper.” And, she adds, she works all the small music-specific web sites around the country. “The Houston Press no longer publishes in print, but it covers a lot of music online,” she adds.

Think about this for your band and your performances. Whether touring regionally or locally, you have global web sites and regional print and digital publications who are hungry for information about entertainment. Make sure they are getting your publicity info in a timely way.

6 Tips on Building Your Drumming Career with Social Media

Phil Hood is the founding publisher of Drum! Magazine.