How Will Hunt Survived After Losing Everything

Will Hunt was on top of the world in 2007, having worked with a succession of high-profile bands like Static-X, Mötley Crüe, and Evanescence. Will Hunt had every reason to believe that his drumming career would continue to accelerate, but then, suddenly, all this juggling stopped and Hunt found himself in serious straits. He tells about the experience in this excerpt from the November 2011 issue of DRUM! Magazine: 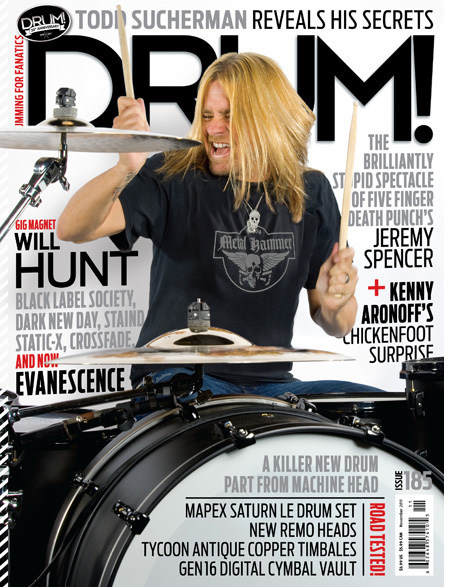 “I didn’t have a gig for a year and a half,” he says. “Dude, it turned my life upside-down. That’s the reality of rock and roll today. I’ll be honest about it. I’d just been playing in front of 85,000 people in Europe with this huge band, Evanescence. And then it stopped. And I lost everything.

I mean everything. I lost my house. I lost my truck. I lost all of it, including my wife. I thought about swan-diving off a building a hundred times, but my kid and the hope that things would get better kept me going.”

Hunt was able to save his marriage; he lives now with his wife Danielle and their ten-year-old daughter Laila in Orlando. And he managed to hang onto his most prized possession throughout these rough times. “My drums are my friend,” he explains. “Other than my wife and my kid, they’re my best friend. Those are the three most important things in the world to me.” 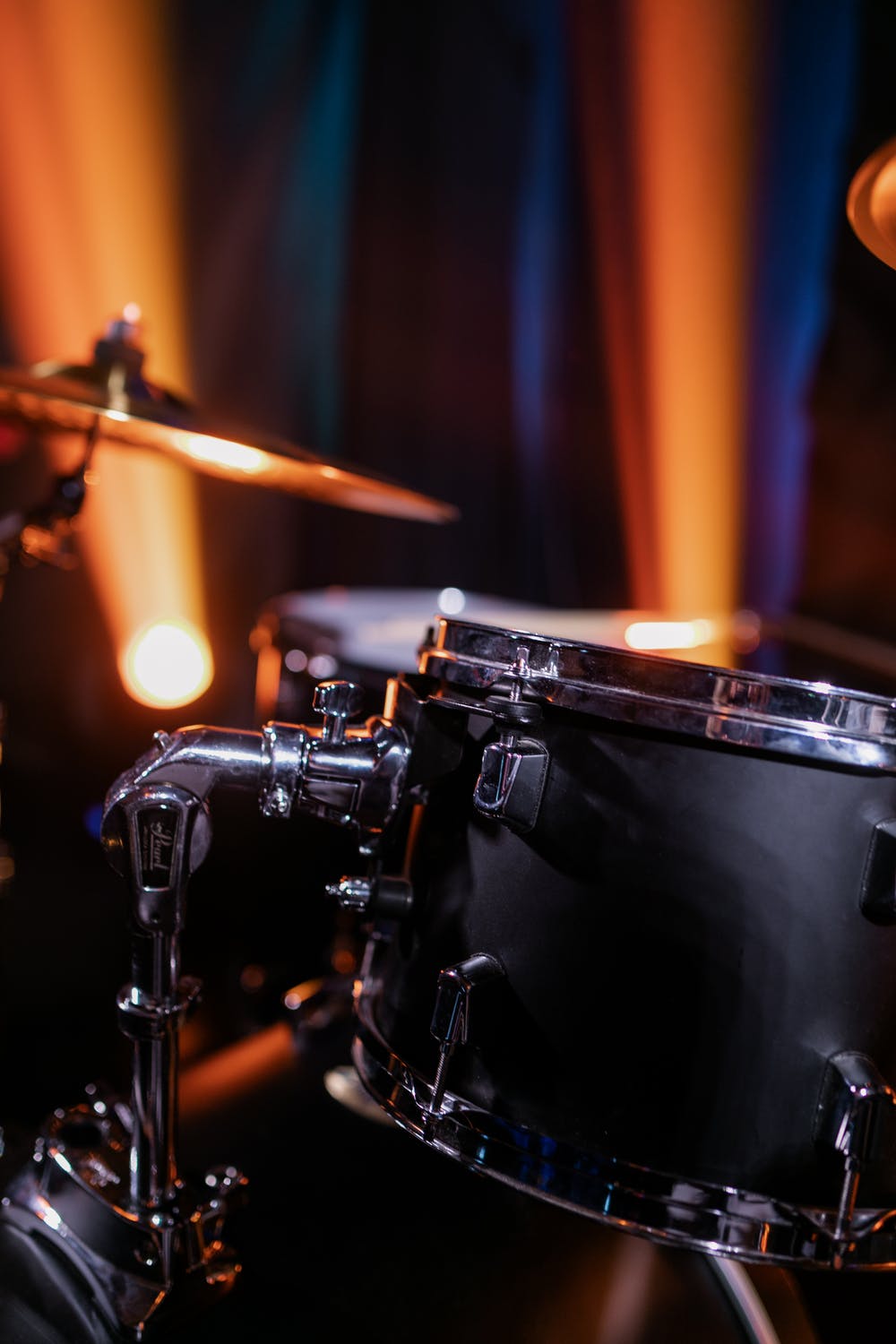 His luck changed when Hunt was called to rejoin Evanescence after Amy Lee had finished her time off. He found them more open than ever to what he could offer. “Amy had been writing with the two other guys,” he recalls. “Sometimes we had sessions together with all of us. I was just playing how I wanted to play and seeing where it would go. We came in with riffs and things, and it was like, ’Man, I don’t know if Amy’s going to go for this. It might be too much.’

Like there’s a song on this record called ’Never Again’ that’s super heavy. I thought for sure she was going to go, ’That’s too much.’ But she embraced it, although if she’d said ’I don’t feel that,’ I wouldn’t have taken it as an insult. I would have said, ’Let me try something else.’”

To read the rest of the article, pick up a copy of the November 2011 issue, currently on newsstands worldwide, or buy a copy on our secure online store by clicking here.