How To Play “The Ocean” By Led Zeppelin on Drums

“The Ocean” was released in 1973 on the record Houses Of The Holy, Led Zeppelin’s fifth release including The Ocean drum sheet music. The song’s title refers to what an audience looks like from a stage. It was for this reason that the band would always dedicate the song to their fans whenever they would perform it live. At this point in Led Zeppelin’s career, the band was trying to stretch themselves out a bit, where they were moving away from blues-based material, and starting to experiment with odd time signatures.

The song begins with Bonham making the statement “we’ve done four already, but now we’re steady.” Many thought the drummer was talking about either the number of albums the band had released, or the song’s time signature, but Bonzo was actually referring to the number of takes the band had recorded in the studio up to that point.

The song is built upon the drum groove and lead guitar line that is composed of one bar of 4/4 and one bar of 7/8. The song eventually transitions into a 12/8 shuffle. Make sure you break down the time signatures correctly in order to make the transition into the outro smooth. 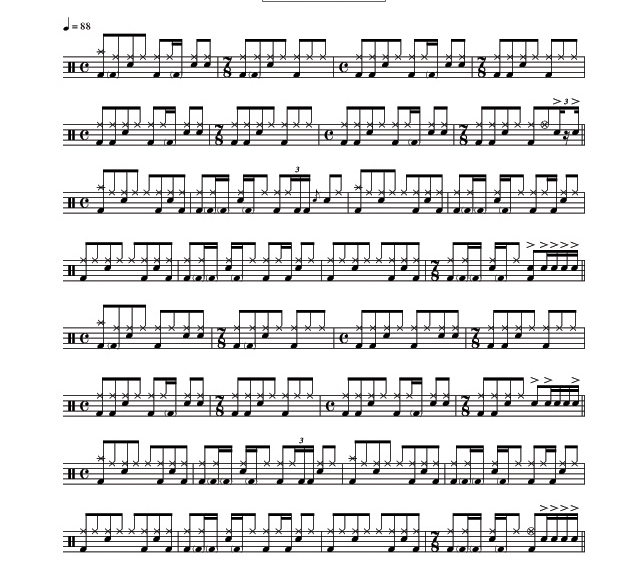 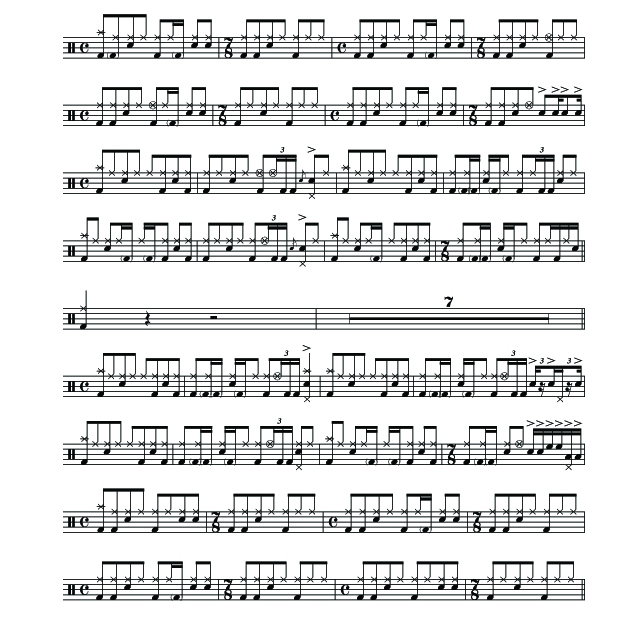 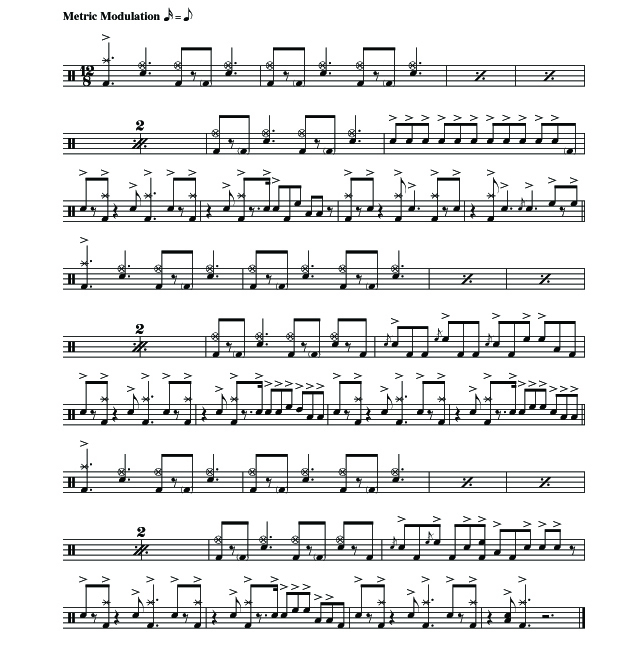 This article was originally published in the 2006 edition of How To Play Drums, an EMP Publication.

Check out our FREE DOWNLOAD of “Bonham: Like Father Like Son.” In this father and son interview we asked John and Jason Bonham the same exact set of questions, only twenty years apart.