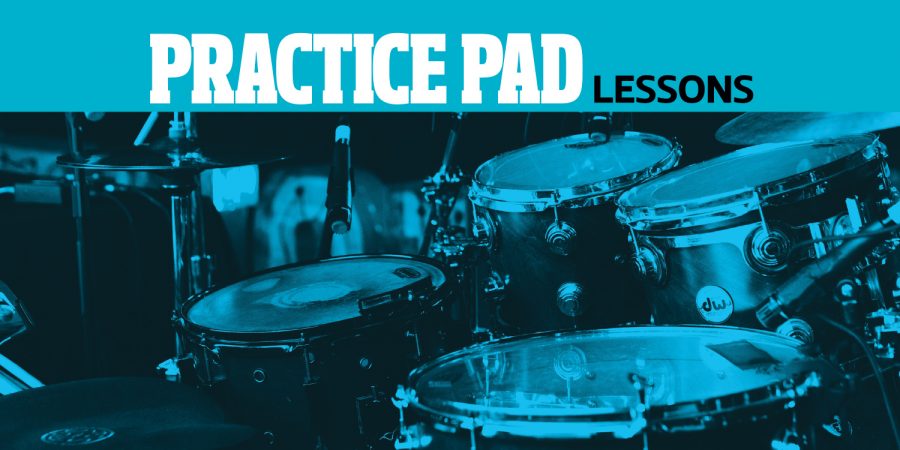 Most agree that the progressive rock genre started in the late ’60s. The 1967 release of The Beatles’ Sgt. Pepper’s Lonely Hearts Club Band broke untold boundaries and signaled a big change in the way songs could be composed, performed, and recorded. Suddenly we heard time signatures like 5/8 and 7/8 emerge, as well as even wilder ones like 11/8 and 21/16.

One of the principles of prog is to challenge the norm, but as drummers began to push these limits, the number of western fans started to wane. Across the globe, though, the music of India, the Middle East, Greece, and North Africa had used such rhythms for hundreds of years, and locals were able to dance in odd time signatures.

Why? Because it didn’t feel odd. So be careful of comfort zones. Open your mind and ears to all music — especially ethnic music. Sometimes a very old idea can inspire a brand new one.

Check out the song “Lebnia” from the album Ifrikya by drummer, singer, and composer Karim Ziad, an Algerian musician who brings the music and history of his culture forward by giving it a twist on the drum set. This 5/8 example dances just as smoothly as an even 4/4.