BY NICOLAS GRIZZLE | FROM THE FALL 2018 ISSUE OF DRUM!

Shannon Larkin has been the pounding force behind Godsmack’s heavy beats since 2003’s Faceless. But even after being in the band for 16 years there’s always a new challenge to keep things interesting. Larkin reflects on being in a rock band at the age of 50, describes the recording process for Godsmack’s new album When Legends Rise, and reveals why he had some apprehension going into the studio.

Your singer, Sully Erna, is also a drummer. What was it like working with him in the studio on this record? Does he like to have a lot of control over the drum parts?

I had a lot of ideas, and control over the drums on the record was with Sully. And Sully, as a drummer, was completely happy with it. So as a result, instead of the apprehension I went in feeling to make this record, it ended up being one of the funnest records I’ve made. It was very challenging. I would go in and track the song, then go into the control room and they would just deconstruct it. I mean [put it] under the microscope,
and complete beats would change. Sometimes Sully would be in the control room and he’d say, “Hey, try this,” and he’d mouth me the fill, bap badoom boom bap doom badoom POW!

I’ll say this, too. Chad Smith from The Red Hot Chili Peppers is probably — definitely — my favorite living drummer. And he’s not a writer of the songs, he’s a pure drummer. So I went with that mindset, I’m just gonna play drums as if my life depends on it, and I don’t care who wrote what on this one. And it ended up being great. And I’m very, very happy with it, in the end.

Do you think that’s what recording with Godsmack will be like in the future?

Sully can change his mind at the drop of a hat, like he did on this one. We were told we’re going to go for a more punk rock, commercial punk rock feel, and then it changed completely after Tony [Rombola, guitarist] and I had written a bunch of songs in that vein. They wanted to go for a more mainstream, mature sound. So, I have no clue what the next vision of his will be, but I guess a lot of it will depend on the success of this one. If people embrace it and it does well, I couldn’t see us having to search very far for what the next record should sound like. However, if it flops, and everybody says, Oh, that sucks, we miss the old heavy Godsmack, well, then we’ve got to really reevaluate what our future’s going to be.

You said you had some apprehension before going into the studio.

The apprehension I felt was simply, Is it going to be great? The truth is that Tony and I, we come from metal and we come from blues. I’m like that kid in the ’80s that loved Metallica and Slayer and hated Bon Jovi. So I had apprehension thinking, Oh my god, are we going to disgruntle or even alienate our fan base?

I liken it to when Aerosmith made their change, from the band they were on the first six records until they started working with outside writers — when “Dude Looks Like A Lady,” that kind of stuff came out. At first I was kind of like, what happened to my band? And then two months later I’m singing all the songs in my head. It was undeniable. I look at it as probably something that was meant to happen, being that we’re all 50 now. And hopefully it will enable us to mature in our careers and keep on playing it without feeling like we’re posers up there acting like we’re 25 years old again. 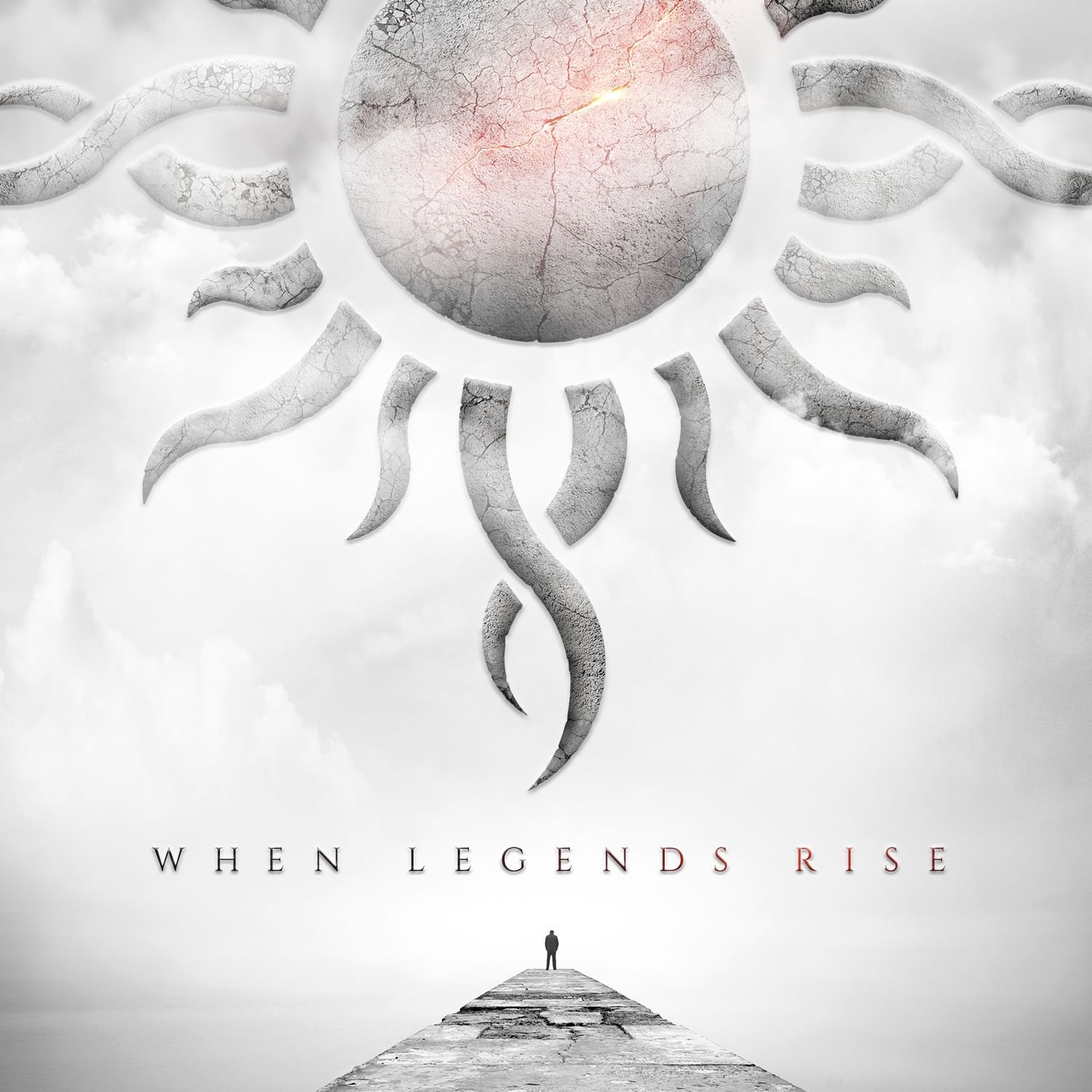 Did you get a new kit for this tour?

I did, and I got the same kit that I got on the one four years ago, the Yamaha Oak Customs. I used those oaks in the studio, also. I used Sully’s 1000hp drum set that he used on that tour — you know, he comes out, and we do a drum solo thing together. And that kit, which would get played once a show for that whole tour, ended up at the studio.

Do you feel that gear has a lot of influence over the player’s style or sound? Or the band’s overall sound?

I do. For instance, on this record I changed all my cymbals. I always have used the heavier rock cymbals, you know, the [Sabian] AAs, and on this one we switched to mediums and medium-thins. My signature ride that I’ve had from Sabian since 1988, a super bell prototype, they took that away and put up just a regular HH 22″ ride, which changed the way I played, too. Obviously, when I’m going for bell action it wasn’t quite how I would have approached it with the super bell. And sticking it, I’d stick down the middle halfway through the cymbal, and move it to the edge to wash out in the choruses.

For each song, it was so detailed; everything on the drums — well, every part of this new record, but mainly the drum kit — was so detailed. And every song was different, changing out cymbals, re-tuning toms to higher pitches. Nothing was just “let go” on this record; everything had a specific purpose and intent.

The Tumultuous Rebirth Of Shannon Larkin