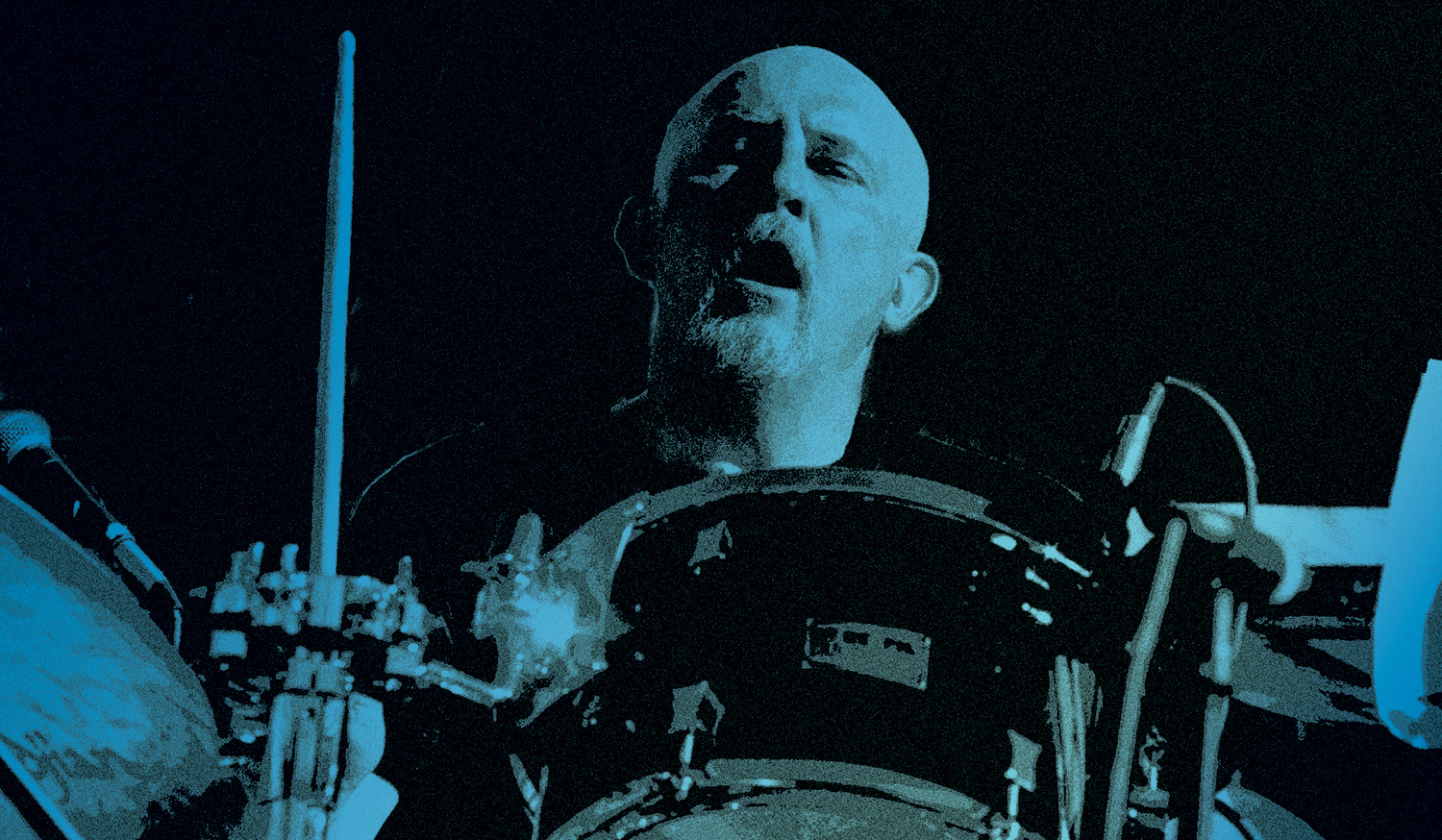 Andy Doerschuk, who founded Drum magazine along with publisher Phil Hood, has announced his retirement from the Editor-in-Chief position he has held for 27 years, effective December 31, 2017.

Doerschuk and Hood met as staff colleagues at Guitar Player Incorporated (GPI) in the late 1980s. Each brought deep hands-on knowledge of music and magazines to the introduction of Drum in 1991, which they rapidly established as the media voice of a new generation of percussionists.

A longtime active performing and recording drummer, Doerschuk has been battling a degenerative spinal disease which limits his mobility and prevents him from playing. “I love editing Drum and working with the drum community, but I’ve decided to take time to take care of myself, travel, and see friends and family,” Doerschuk said in clarifying his retirement plans. “I’m especially pleased to leave Drum in the capable hands of Stringletter Media, to whom Phil and I sold the magazine and website in 2016.”

During Doerschuk’s tenure, Drum covered more than 3,500 artists and ensembles, created the prestigious Drummie Awards, co-launched the annual Hit Like a Girl competition, and introduced hundreds of up-and-coming musicians in its “New Blood” column.

Today, Drum serves an audience of more than 250,000 drummers, drum businesses, and educators through print and digital channels. Its regular advertisers include the best-known and most widely distributed global percussion brands, who rely on Drum’s mix of contemporary media platforms to connect with the English-language percussion community.

Doerschuk and Stringletter Editorial Director David Lusterman are engaged in a search for Drum’s next Editor and expect to make an announcement soon.