Doc Sweeney Drums just won’t slow down. It seems like every few months, the Southern California shop is rolling out a new design or line of drums that pushes into fresh territory. Earlier this year, we received a note from the heads at DSD introducing three new products in the company’s growing catalog: the Radio King-inspired Legend Series snare drums; DSD stave-shell production kits with a lower price point; and a line of steam-bent shell drums with no reinforcement rings.

We wanted to know a little more about Doc Sweeney’s new additions, so we reached out to DSD drumsmith Steven Stecher for answers. 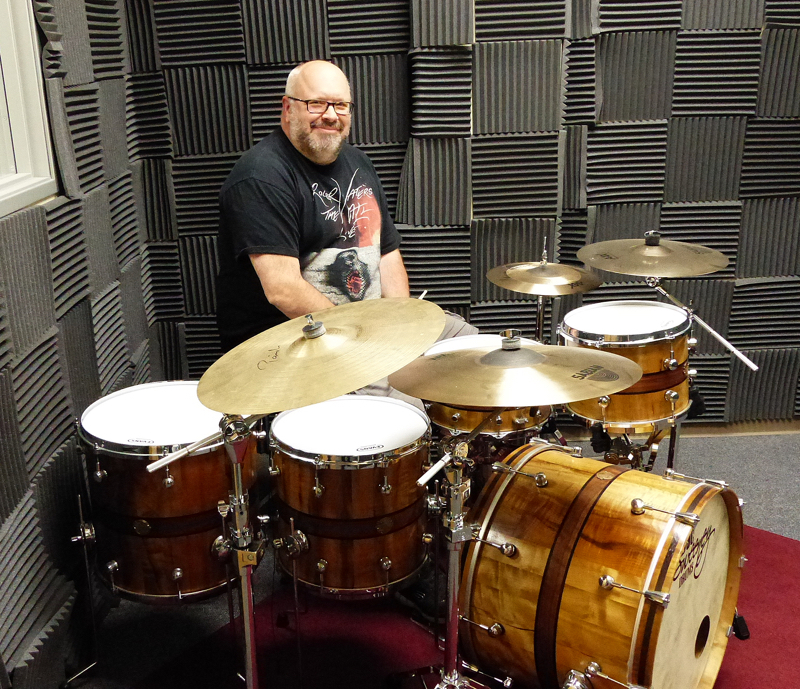 DRUM!: What inspired you to create the Legend series?

Steve Stecher, Doc Sweeney Drums: A few months back, I did extensive research into the history of steam-bent drum manufacturing for an editorial piece I wrote. That research project gave me a deep appreciation and understanding of the most admired and coveted snares of the 20th century. So, I decided to build a contemporary take on an American legend, the Radio King. 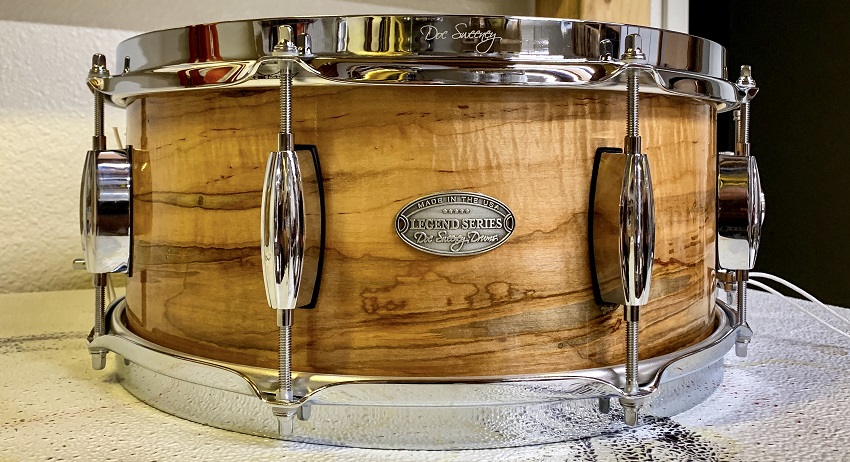 What sets them apart from other Doc Sweeney snare drums?

We’ve created shells using our advanced CNC technology, including vintage 30-degree roundover bearing edges and an eight-lug layout. We coupled those shells with beavertail lugs, engraved stick chopper hoops, and our DS1 throw-off, as well as Remo Fiberskyn batter and Renaissance snare side heads. Hardware is offered in chrome or nickel finishes—same as the original. Legend snares are also offered with nickel-plated brass hoops, just like on the old Radio Kings. Sizes include 14″ x 5.5″, 6.5″, and Super Legend 7.5″.

What materials will you be using? 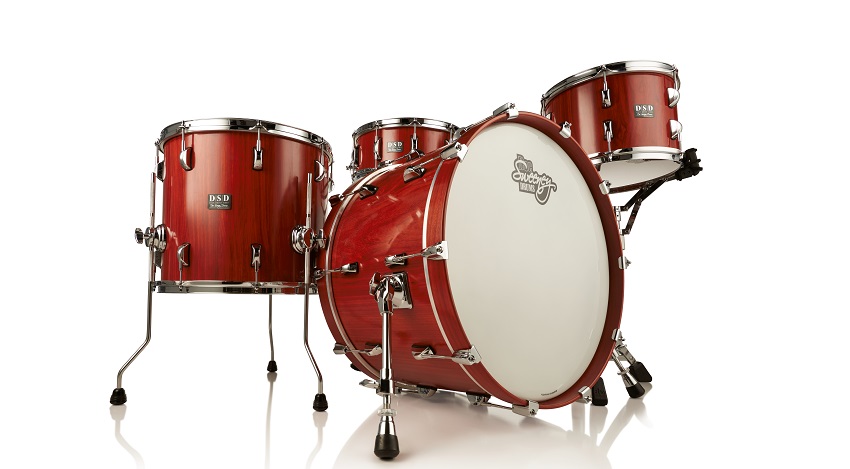 Can you tell us a little more about the stave shell DSD series?

DSD is our first line of production kits using standard design offerings and models. Our new approach enables us to offer a three-piece, solid wood, paduak or curly maple drum set at a price point competitive with high-end ply alternatives. Target retail price is $2,995 for a 20” x 14”, 14” x 14”, and 12” x 8”. We’re extremely excited about these kits!

Why did you select paduak and curly maple for the stave kits?

We selected curly maple because of its attack and strong mid-range and warm tones. Padauk was picked for its exceptional tonal qualities, which led to its use for marimba keys. It has great mid- and low-tones with strong projection. 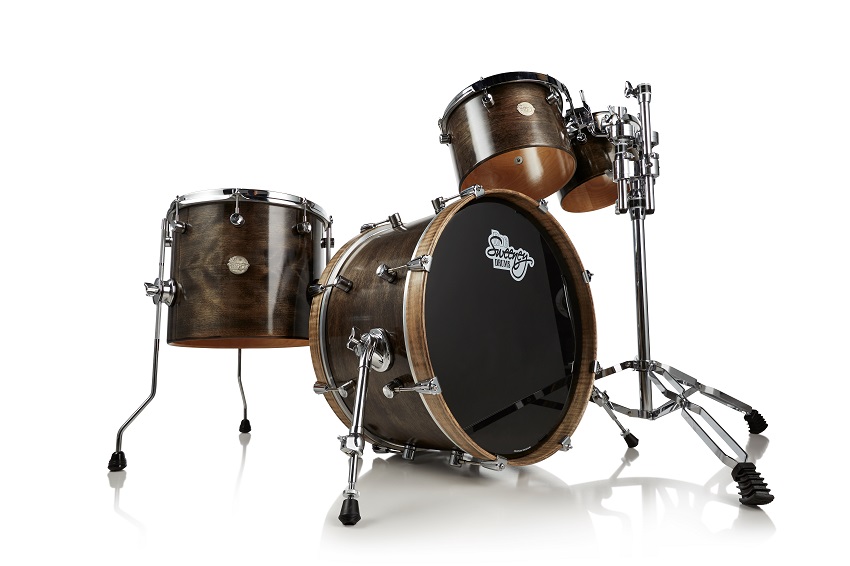 What inspired you to experiment with reinforcement ring-less steam-bent shells?

We’re always looking for ways to build the best performing drums on the market. To that end, we decided to build a shell with the least amount of glue possible. Our new process produces not only the most resonant shell we’ve created, but one that’s also more cost-effective.

How does the absence of rings affect sound?

Without the extra glue for the reinforcement rings, the shells offer longer resonance and increased sustain.